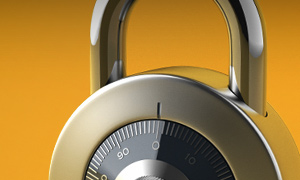 We work very hard to provide you with high quality software. Download our software for macOS and Windows for free - if you like it and wish to continue using it, purchase it online from our Purchase Page. There you'll find information about multiple copy discounts and a price list for all of our products. Your payments will help us offer you even more!